For the past few months I’ve been working on illustrations for Keith Hiscock’s forthcoming book ‘Exploring Britain’s Hidden World – A natural history of seabed habitats’. My illustrations are ‘cut through’ images of the seabed and represent biotopes (specific habitat and species groupings defined by code) described in the book.The graphics show what lives on and withinthe seabed in these places. I’m pleased to say that the illustrations are now complete and have been handed over to Julie and Marc at Wild Nature Press  to combine with Keith’s incredible seabed images and words in the final product! 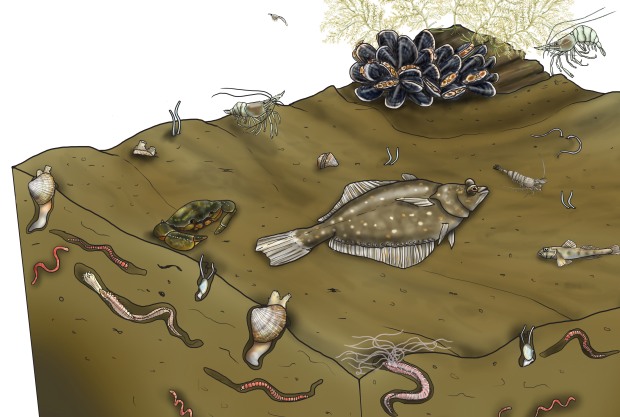 I was really excited to be asked to work on the book because I’ve worked with Keith for a nearly 15 years on various projects and I know that with his photographs and encyclopaedic knowledge of Britain’s marine life and habitats, the book will be something special. I am also really excited to have had the chance to work with Wild Nature Press, who I think produce some of the nicest guides to Britain’s marine wildlife available at the moment and also produced ‘The Marine World’, which is one of my favourite ‘go to’ marine biological reference books.

Exploring Britain’s Hidden World – A natural history of seabed habitats’ is available to pre-order now from the publisher’s website. Torturously it won’t be available until March next year, so I’m going to have to wait until then to see the final product. But I know the wait will be worthwhile! 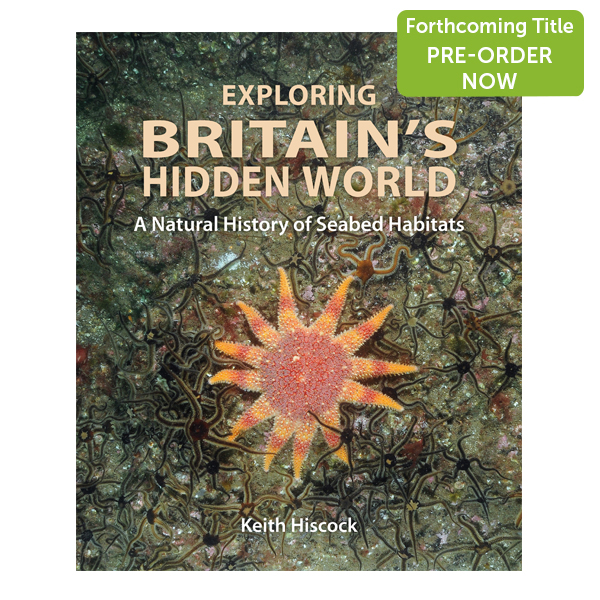